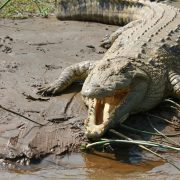 As I was saying in Part One of this article, you don’t have to accept your negative ego’s treachery.  You can become conscious of how it operates in your life and then release it from its position of power.  This is a continuous process because your negative ego will always comes back – despite its lies saying that it’s gone for good now.  As long as you’re human you’ll have a negative ego, that’s just part of the set up here.  But as you practice releasing it, it will come back with less and less force and you can even reach a place in your growth where your negative ego no longer impacts you at all.   Just like you can heal yourself to the point where you no longer act upon the lower human impulses to lie or cheat or manipulate – you may still feel those impulses from time to time because you are a human being, but once you’ve healed and developed a strength of character you don’t act them out anymore.  The same is true with your negative ego – you will still hear its messages, its blather, its lies, but you can say no.  That’s all it takes – you just say, “NO.”  It’s not a battle of good versus evil or right versus wrong.  It’s not even a battle – you just say, “NO.”  Again, you are far more powerful than your negative ego.  It has no power of its own except for the power you give it.

It’s the difference between hearing something from someone you know hates you, who always lies to you, who wants you to be miserable, who wants to punish you versus hearing something from someone you think is trustworthy.  If you know the person absolutely has your worst interests in mind, why on earth would you buy into what they’re saying?  You wouldn’t.  The problem is people don’t recognize when it’s their negative ego talking to them; they just hear these thoughts inside their own head and believe it.  But you can easily change that.

The last thing your negative ego wants is to be removed from its position of power.  It really hates the fact that you’re reading this and contemplating what it means to you and thus is doing whatever it can right now to defend, disguise and protect itself.  That’s why you might be hearing thoughts about how hard this work is going to be, or how much time and energy it’s going to take, or maybe even how it won’t really matter anyway because you’re just going to fail – after all, your negative ego is more negative than other people’s (a favorite lie of the negative ego).  Or it could be taking a wholly different tack and filling your head with thoughts about you not having a negative ego at all or if you do, it’s not that negative and it’s certainly not trying to destroy you – how melodramatic.

The only way to discover the truth for yourself is to unmask your negative ego by learning its messages.  Then you’ll know whether the thoughts you hear inside your head are coming from a part of you that you can trust, such as the spiritual adult, or whether they’re coming from this dangerous, toxic, polluted enemy within. 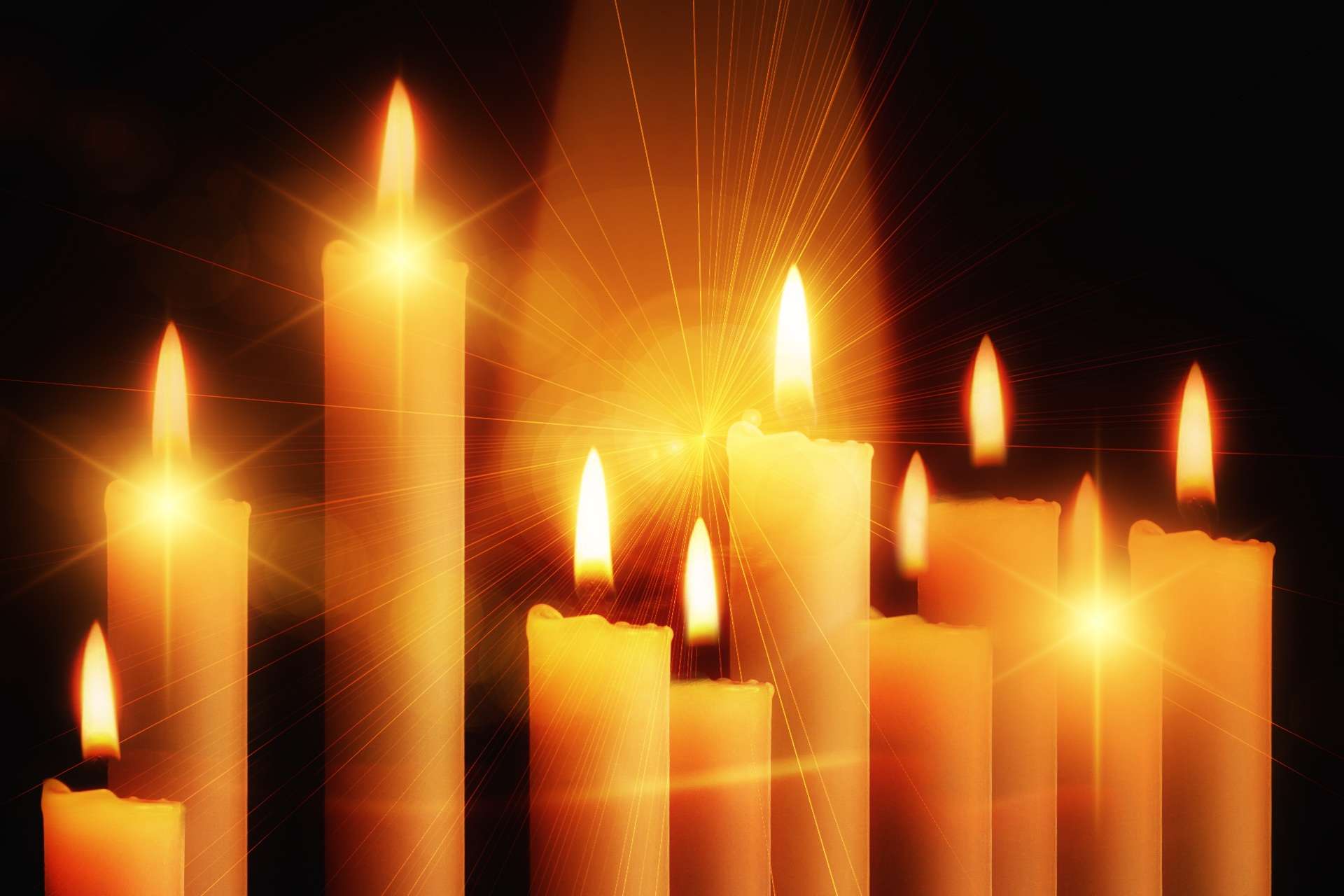 To that end, I’ve created a list of 101 Specific Negative Ego Messages.  This is not a complete list by any means, but it’s a great place to start.  I’ve also created a free video, The Negative Ego: Taking Your Power Back, that includes a powerful visualization technique to kick your negative ego out of your reality.  A written version of this technique is also available on my site.

You really are so much more powerful than your negative ego.  It cannot hold a candle to your light.  But you need to use your light – you need to expose this negative part of self for the weak, lying, destructive enemy that it is.  Then you can build a strong boundary between you and it so that your negative ego can no longer interfere with your happiness, dreams and desires.  When you do, your personal growth journey will become profoundly more beautiful, elegant and easy, filled with untold magic, miracles and success.

Your negative ego truly is the greatest source of negativity in your life.  When you change how you relate to it, everything changes for the better.  Everything.

Allowing Your Higher Self To Be Real: Article One in a Series of Five

Unmasking Your Negative Ego, Part One
Scroll to top